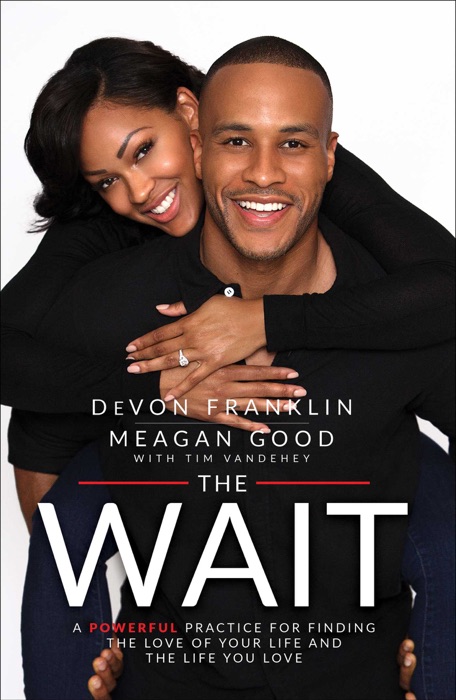 In this New York Times bestseller, Hollywood power couple DeVon Franklin and Meagan Good candidly share their courtship and marriage, and the key to their success—waiting.

President/CEO of Franklin Entertainment and former Sony Pictures executive DeVon Franklin and award-winning actress Meagan Good have learned firsthand that some people must wait patiently for “the one” to come into their lives. They spent years crossing paths but it wasn’t until they were thrown together while working on the film Jumping the Broom that their storybook romance began.

Faced with starting a new relationship and wanting to avoid potentially devastating pitfalls, DeVon and Meagan chose to do something almost unheard of in today’s society—abstain from sex until they were married.

DeVon and Meagan share the life-changing message that waiting—rather than rushing a relationship—can help you find the person you’re meant to be with. The Wait is filled with candid his-and-hers accounts of the most important moments of their relationship and practical advice on how waiting for everything—from dating to sex—can transform relationships, allowing you to find a deep connection based on patience, trust, and faith.