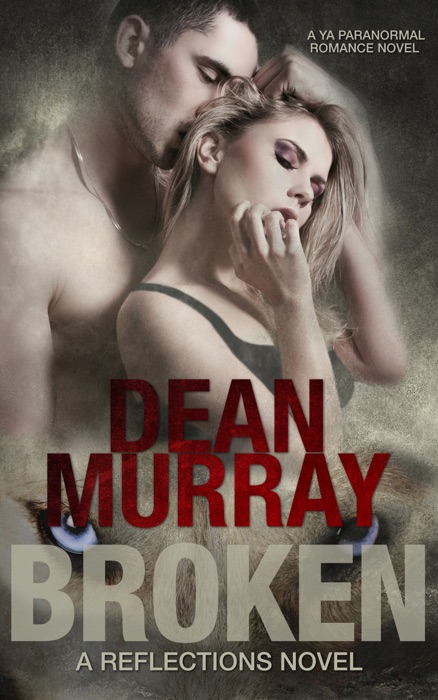 Sometimes love finds you when you aren't looking for it.

The accident that forced Adri and her mother to move to a new high school also cost Adri her dad and sister. Adri just wants to blend in and buy herself time to grieve, but two of the most popular, gorgeous guys in school are about to take an inexplicable interest in her.

Adri will be forced into a world where the players aren't all human. She will be forced to choose between Brandon and Alec, and this time the wrong choice could get her killed.

Publisher's Note: Broken is a YA Paranormal Romance book, and is one possible entry point into the books that make up the Reflections Universe. The Reflections Universe is a series of clean books featuring vampires, shape shifters, werewolves and more, which has been written so that it can be safely enjoyed by both teens and adults. Broken is followed by Torn, and is one of several YA books available from Dean.

The Reflections Universe: Some stories are too full of teen shifter romance and heart pounding action to fit into just one series!