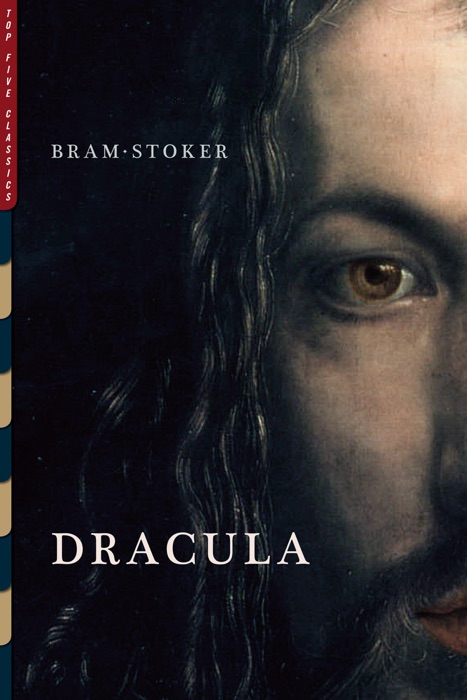 This edition of Dracula by Bram Stoker features the original text, along with Stoker’s short story, “Dracula’s Guest,” beautifully realized for the iPad and including several full-color maps and historical illustrations.

Told in a series of first-person missives and reports, and set in 1890s Transylvania and England, Dracula is the source of every vampire story told in the 20th century, the founding text of the entire genre. Count Dracula, as Jonathan Harker, Lucy Westenra, Mina Murray, and Dr. Van Helsing learn, is a dangerous and powerful creature who’s lived for hundreds of years and possesses powers no mortal can claim. Bent on creating legions of Un-Dead followers in populous London, Dracula must be stopped—but how?