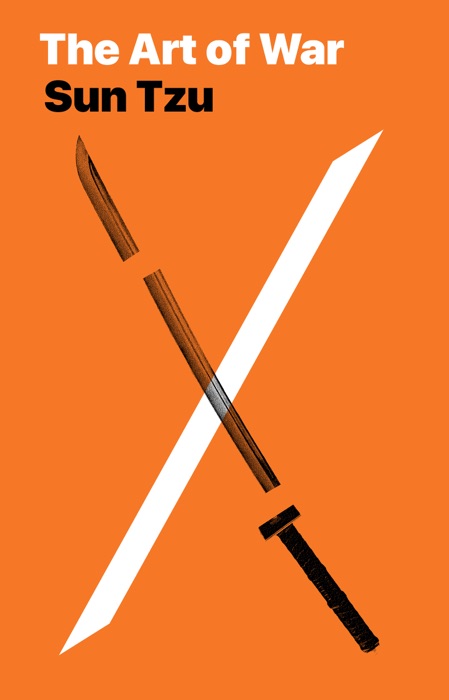 It’s believed that Sun Tzu wrote this Chinese military primer during the 5th century BC-hundreds of years before the Bible. The book’s 13 chapters explore principles that statesmen around the globe have employed for centuries to defeat their enemies at war.

Sun Tzu starts by mapping out the five fundamental factors that lead to war. He then covers a wide range of topics, from avoiding conflict altogether to strategically positioning soldiers, pulling off tactical maneuvers, and putting spies to use.

Despite the technological advances made since The Art of War was published, Sun Tzu is still considered one of history’s foremost military strategists, and his methods still ring true. While he wrote the book as a manual for those who would literally wield swords, it has reached a much broader audience in this day and age. Warriors of all kinds-like corporate leaders or athletes-seek out Sun Tzu’s wisdom in their quest for success.